There are no products in your wishlist. 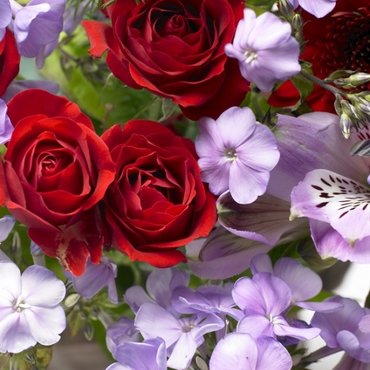 There's a spell in late August when the garden can hit the doldrums. Late summer is a tricky time, when the main razzmatazz is over and plants start to tire.

Get the show going again with some of the many perennials you'll find in our garden centre which are at their best in late summer. Here are our top ten:

Helenium 'Moorheim Beauty' starts in July: its coppery-red daisy like flowers go on for months

Aster 'Little Carlow' is one of many Michaelmas daisies, with cheerful lilac flowers

Please ask the staff in our garden centre in Enniskerry for more information and advice about perennials that look good in late summer. 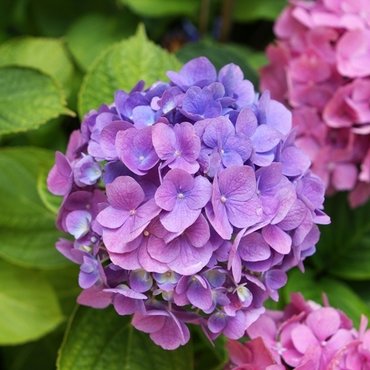 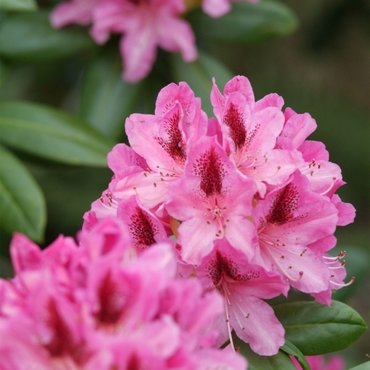 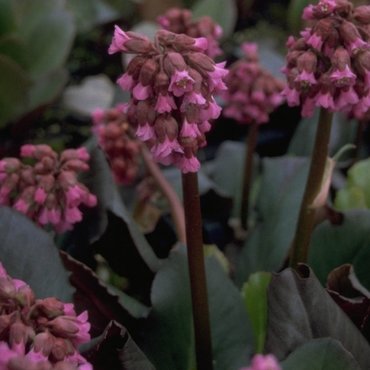